Rafael's induction into the Air Force fleet has gained strategic strength amidst the ongoing border dispute with China in eastern Ladakh and uneasy relations with Pakistan. Rafale fighter jets with unquenchable capability record are considered one of the most powerful fighter aircraft in the world. 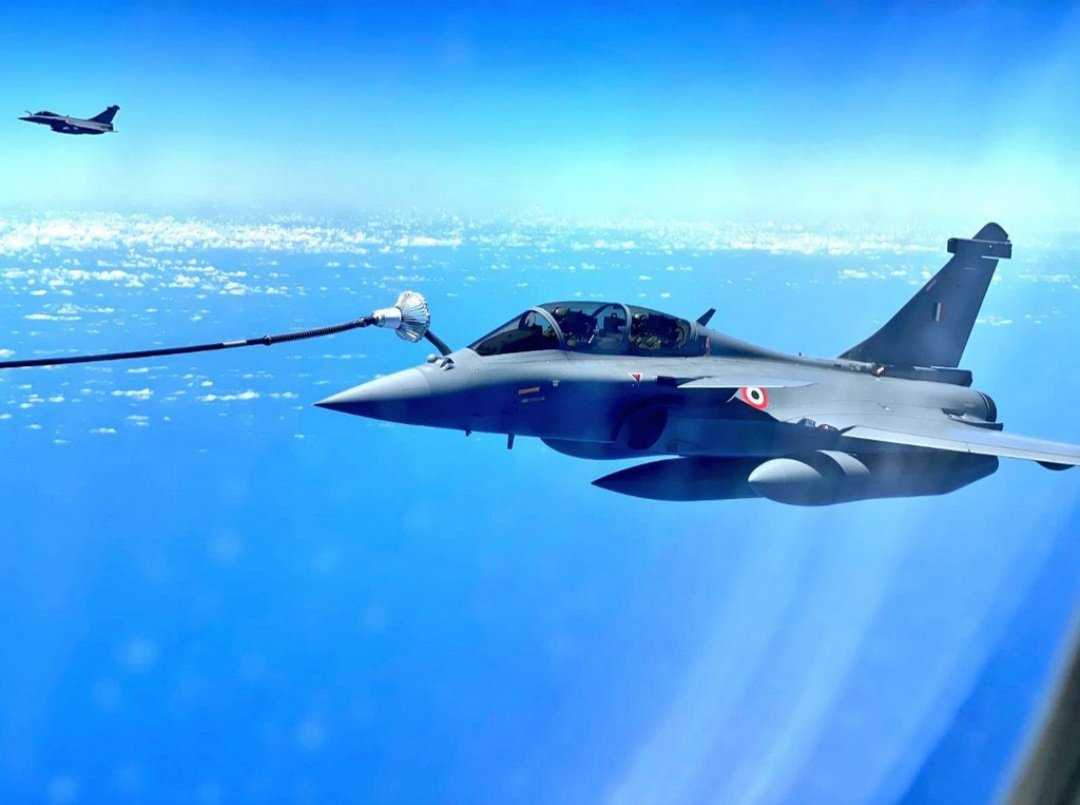 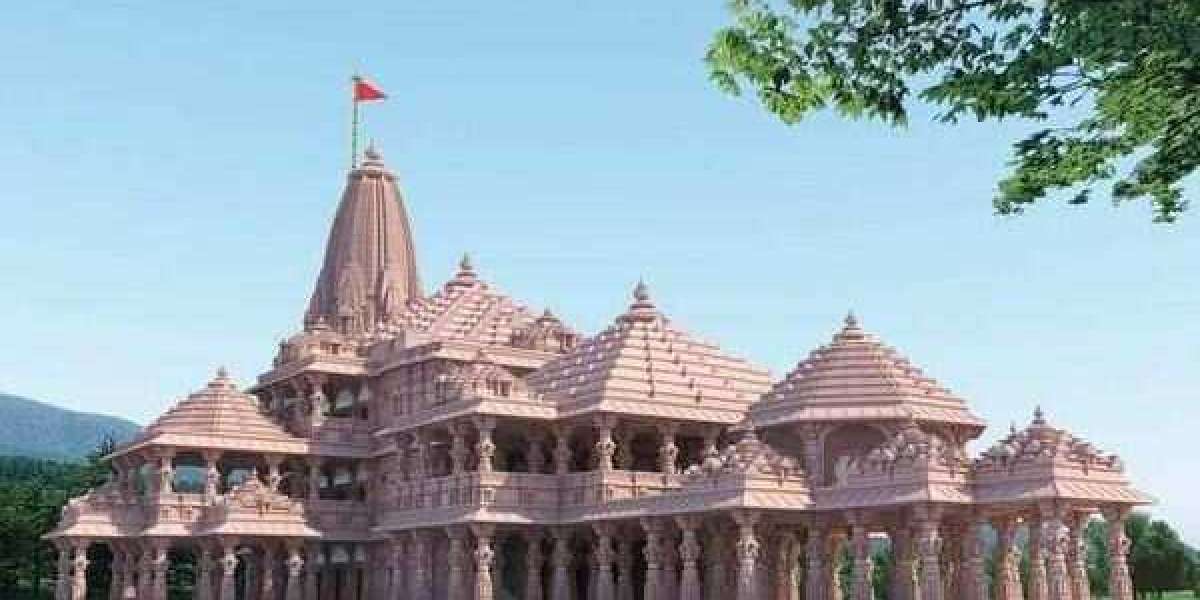 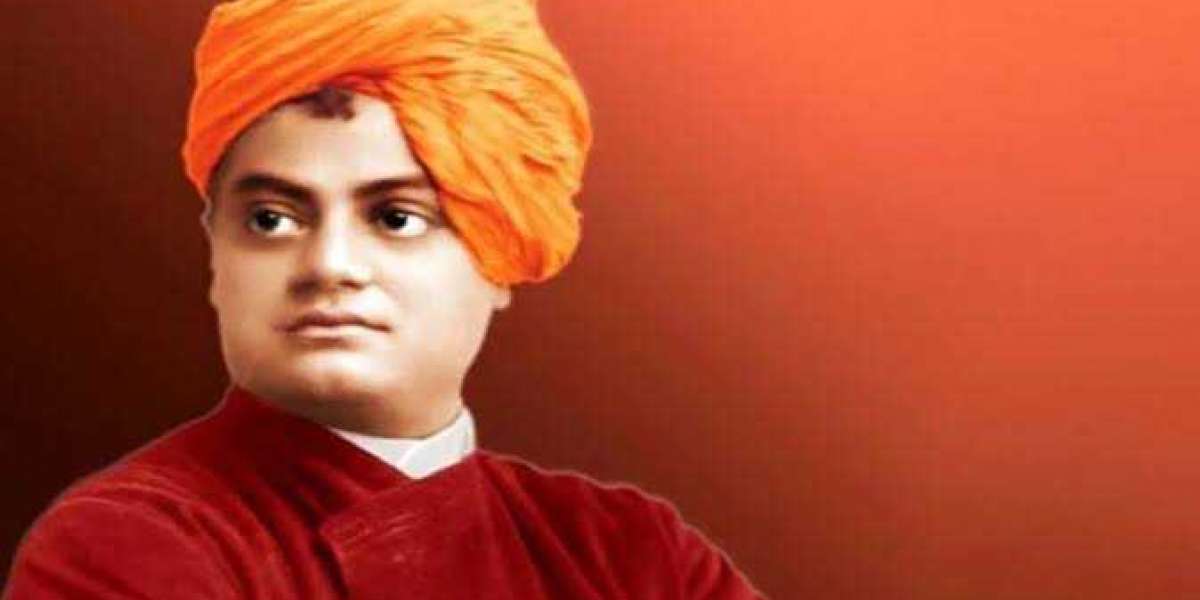 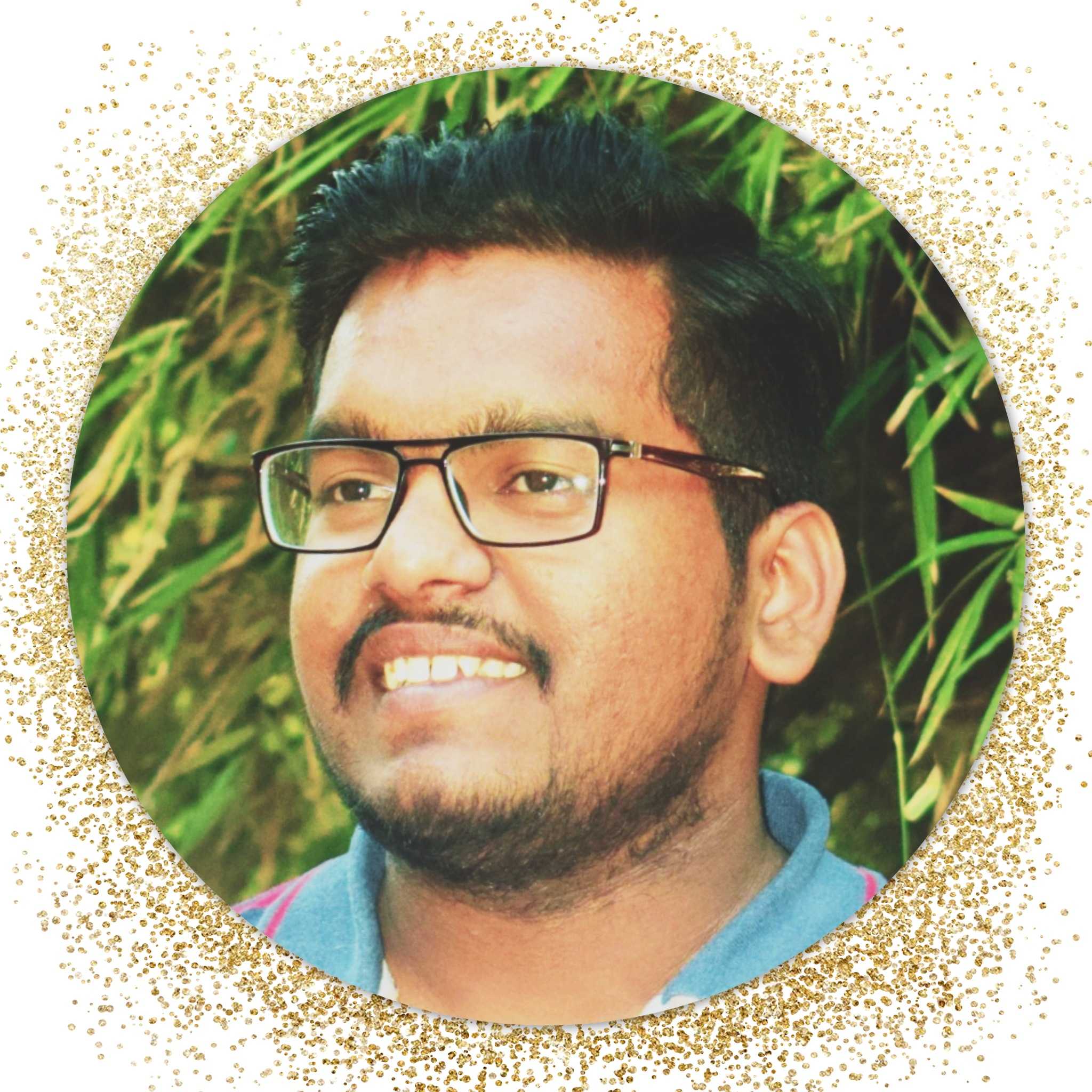