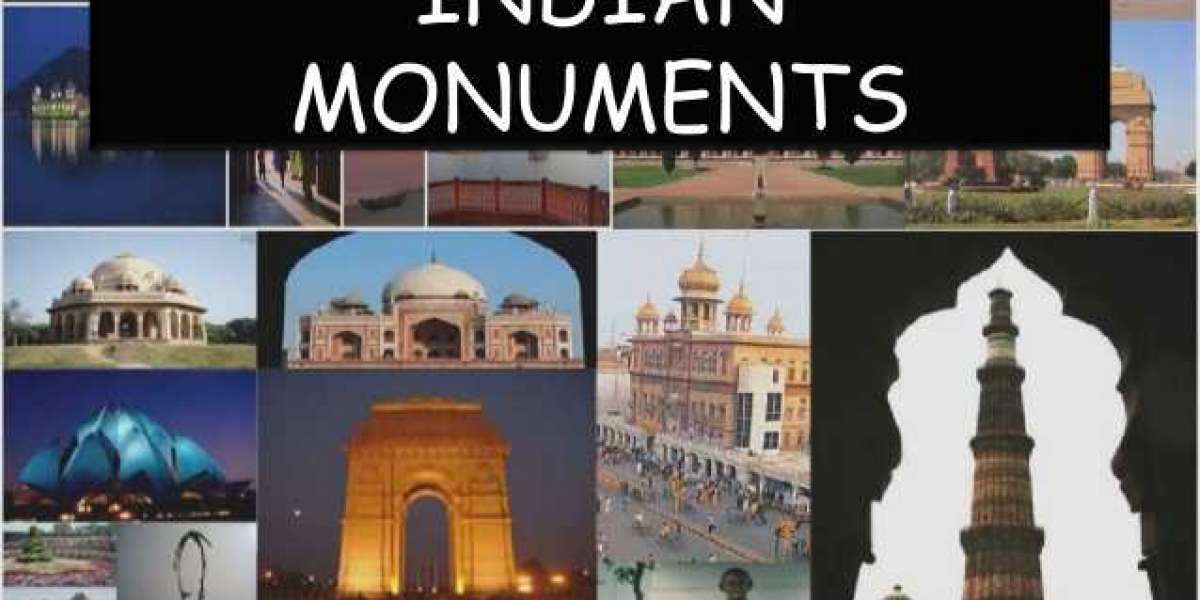 In this article, I have written about few of the most incredible monuments from India. 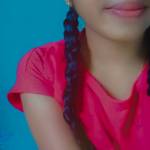 Monuments, another great thing about India. There are 116 ticketed monuments in total, in our country. All of these are just unique and beautiful in their own way. These monuments and every work related with them, are managed by Archeological Survey of India.

So what are the monuments and why they are made or built? The monuments are the type of structures that are built in remembrance of historic times or for the sake of cultural heritage and sometimes also in the memory of a great emperor. In India, these various monuments are one of the major point of attraction for the tourists from various countries.

As I have told that there are a number of monuments in India, but here I am writing about few of them. 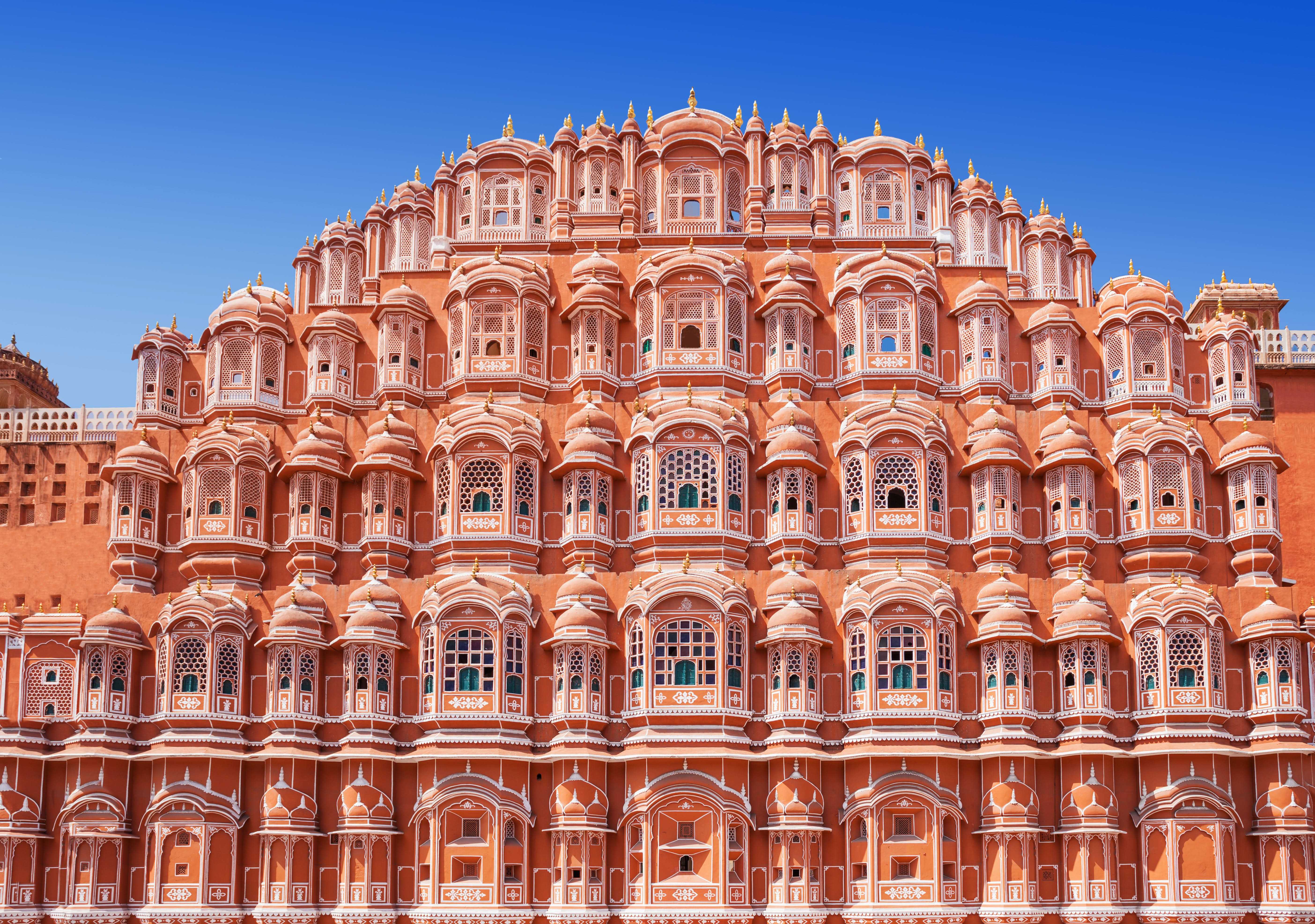 Hawa Mahal, also known as "The Palace of Breezes" or " The Palace of Wind".  It is located in Jaipur, the pink city of India and the capital city of Rajasthan. It is 300 km from Delhi. One of the example from the  incredible and beautiful cultural and religious values that India posses. It was built by Maharaja Pratap Singh and the contractor who made it's design and all was Lal Chand Ustad. 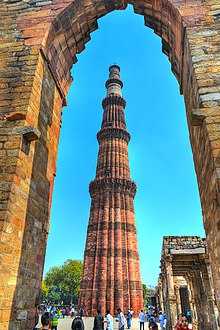 Qutub Minar, previously known as Rao Petarah's Temple. It is located in Delhi, the capital city of India. One of the tallest monument in world with height of 72.5 meter. The construction of this amazing monument was initiated by Qutub-ud-din Aibak, but he died before it's completion. Later it was completed by his grand son Sher Shah Suri. Before 1976, it was open for every visitor, but in 2000, after four suicide cases that happened here, it was closed and visitors can see this only from outside. 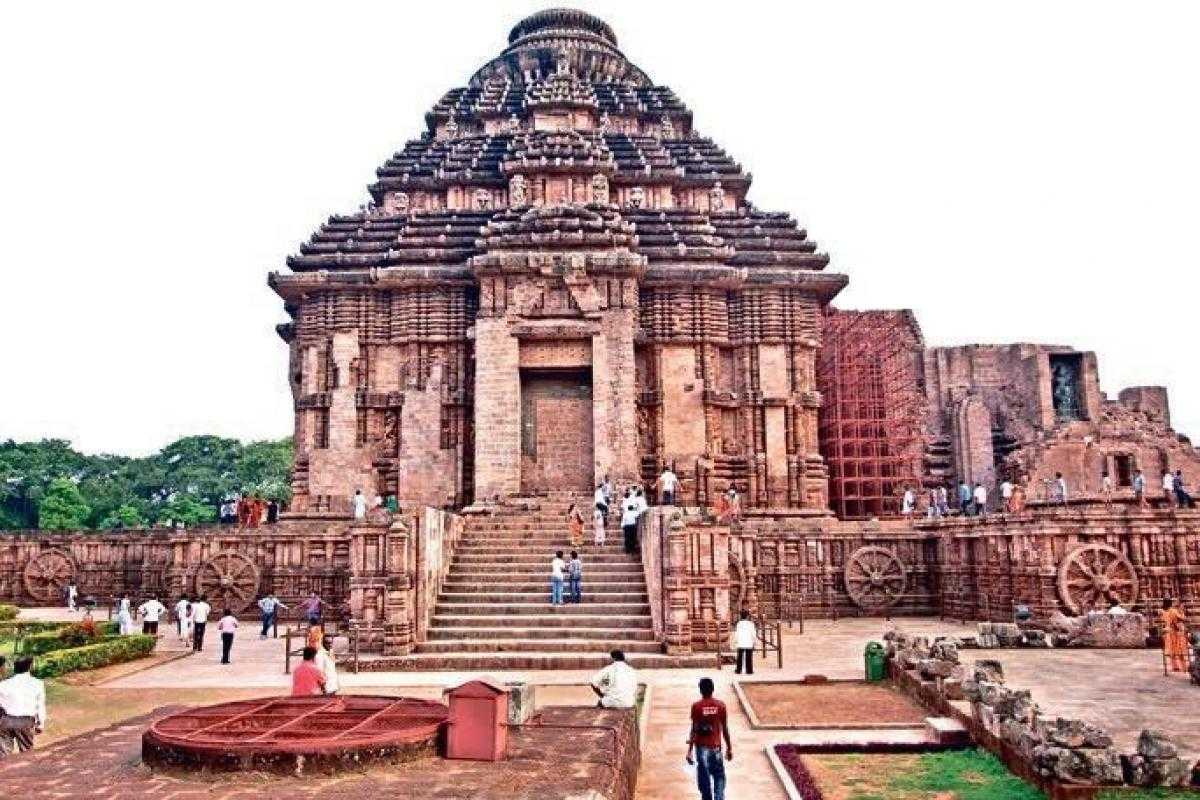 Konark Sun temple, another beautiful monument from India. It is located in Konark, a small town in Orissa( a state in India). It is 60 km away from Bhubaneswar, the capital city of the state. Basically, it is a Hindu religious temple, built with black granite. But it is mostly visited by the peoples of every religion. It is placed in list of one of the world heritage by UNESCO. 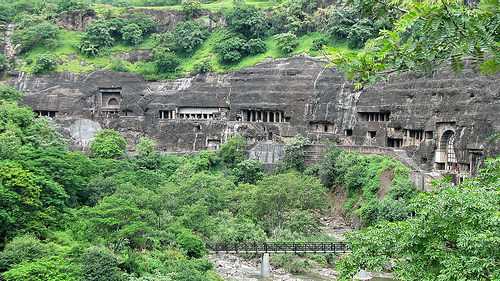 Ajanta caves are the collection of 30 rocks, cut Buddhist's cave, located in Aurangabad, Maharashtra. One of those places where you can easily find the cultural and religious treasure of Buddhism. 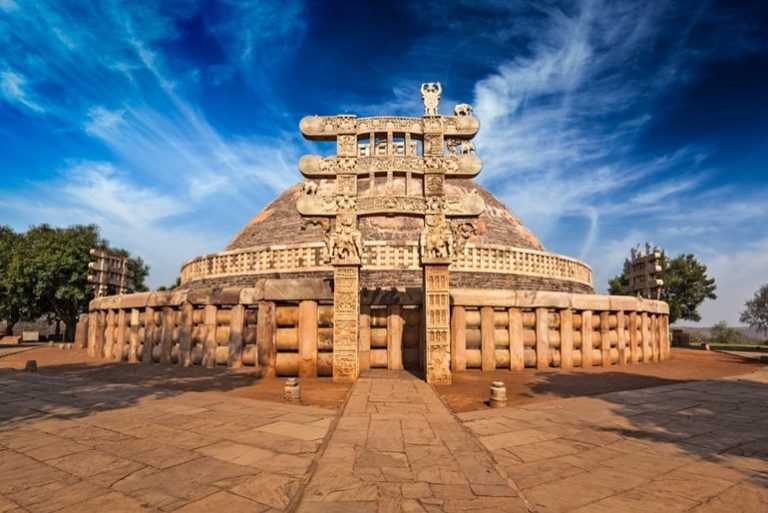 It is another Buddhist complex monument, famous for its great stupa. It is located in Raisen district, that is 46 km away from Bhopal, the capital city of Madhya Pradesh.  Its name is basically originated from a Hindu goddess name, Maa Lakshami, goddess of money and wealth, whose another name is Sanchi. It was built by Samrat Ashoka. Another beautiful example from those places where yet the Indian cultural and religious values are conserved.

So these are the five monuments, from the 116 monuments that are in India. 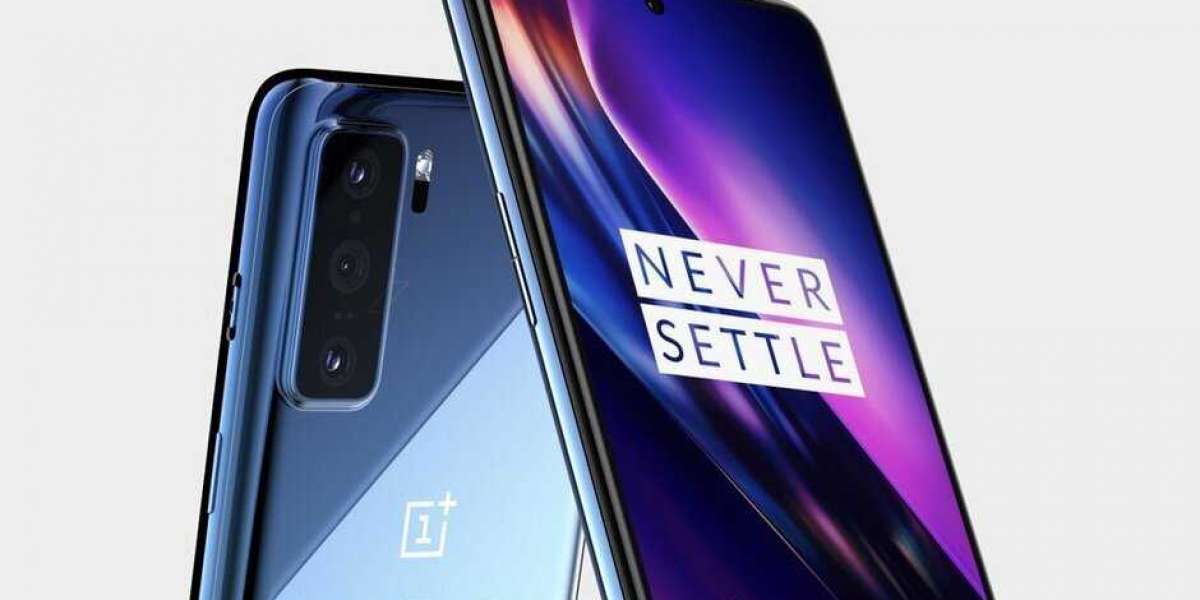 Getting good vibes from upcoming Smartphone One plus Nord. 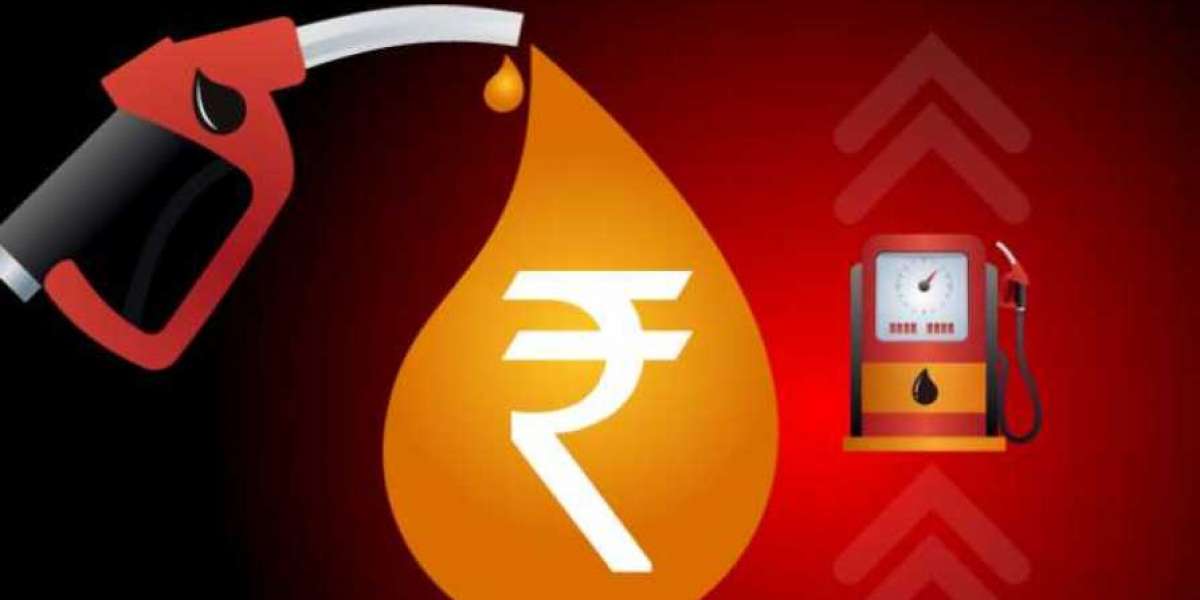