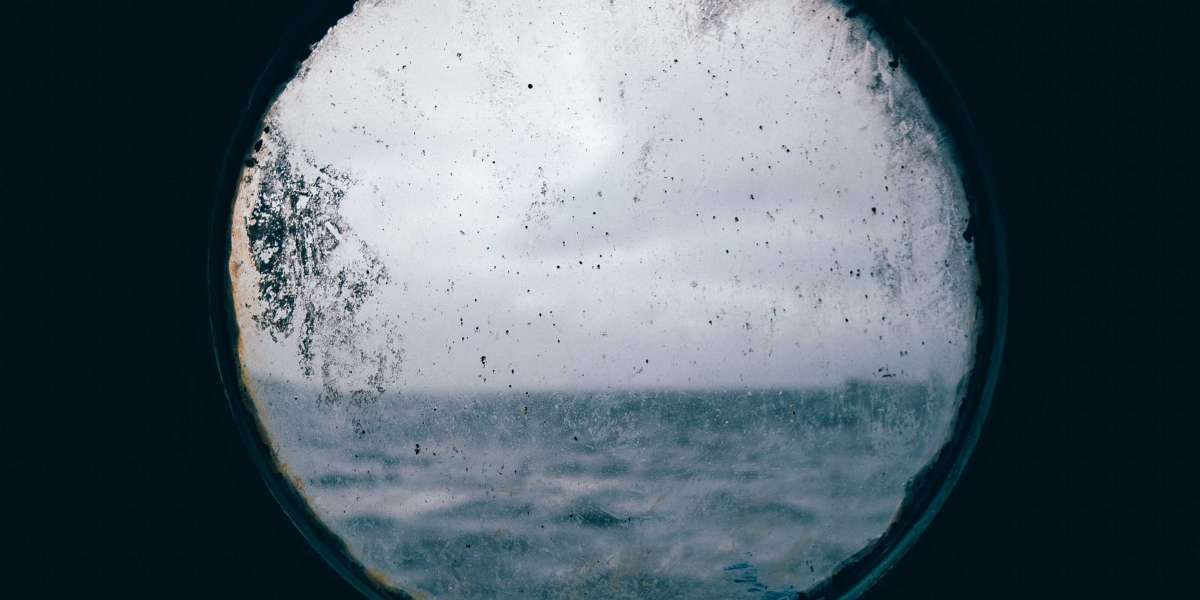 The article is a short introduction to a fusion between psychology and crime. It uses references from literature and netflix shows to reflect on the much required collaboration between the two topics. 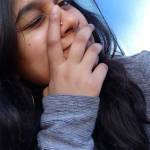 Mental health has been a talk in the media and the country at large amidst the pandemic. With an increase in the rate of mortality due to unnatural reasons over the years, it has become imperative to delve deeper into investigating the reasons behind this. Crime has been spiralling upwards for a long time now. The inability of us as a country to curb these crimes speaks volumes about the prevailing ignorance in the topic of mental health. Most mental health sufferers are victims of disorders and illnesses that often go unseen and unheard. they succumb to the pressures imposed by the society and lose their voice of individuality forever. Such shackled individuals turn to self-harm. An aspect that remains in the darker region of this topic is the mental health of the person committing a crime. People who get convicted/arrested for crimes do not always have self defence or revenge as their reasons. Many people in India today bear the tag of a criminal, having no reasons or no explanation for the crime. This calls for an insight into the system of crime recognition.

A documentary on Netflix ‘Mindhunter’ revealed the importance of having a psychological branch in the Federal Bureau of Investigation (FBI). The documentary sheds light on the unheard stories of the criminals. They conducted interviews with criminals (mostly serial killers) to understand their pattern of mind-functioning. Their study revealed commonalities between criminals, making it easier to uncover several cases of homicide that go unsolved. Homicidal crime is most cases is a result of neglected mental health issues that an individual faces, till he/she becomes harmful to those around them. The employment of psychology comes into use in this area. There is a pressing need for criminals in India to be studied with greater depth to understand their mindset and their pattern on thinking. This pattern will reveal commonalities between behaviours and body language. These tools are significant to criminal-tracking and could be employed to alter rates of criminalities in the years to come.

Literature enthusiasts have a well- versed knowledge of Sir Arthur Conan Doyle’s Sherlock Holmes. The character was an introspection into the topic of understanding mundane details around you to understand the psychology of events. It beautiful depicts how events are mere consequences of the behaviour shown by various people. Several of these behaviours put together make an event. Studying every detail of the event leads to the unearthing of the kind of people involved. Such in depth investigations can prove beneficial to the overall upliftment of spontaneous justice in the country.

I am writing today to introduce the importance of psychology in studying and catching crimes and criminals. It is a dire need for each of us delve into the intricacies of the crime world and uncover events that are let go under the disguise of ‘mystery’. 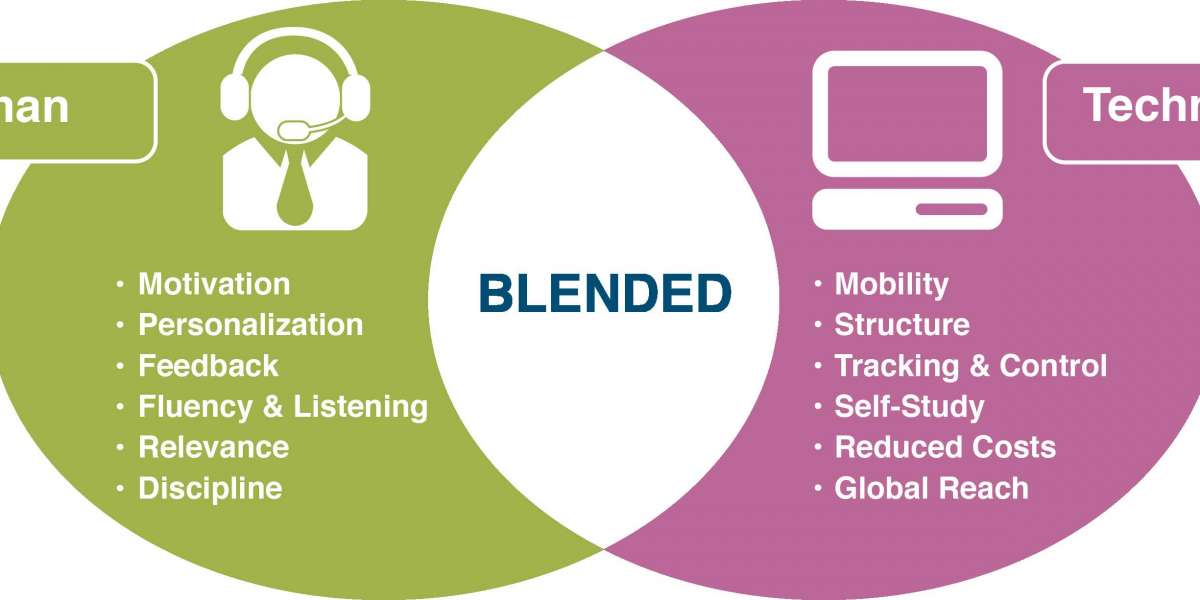 How technology is revolutionizing education? 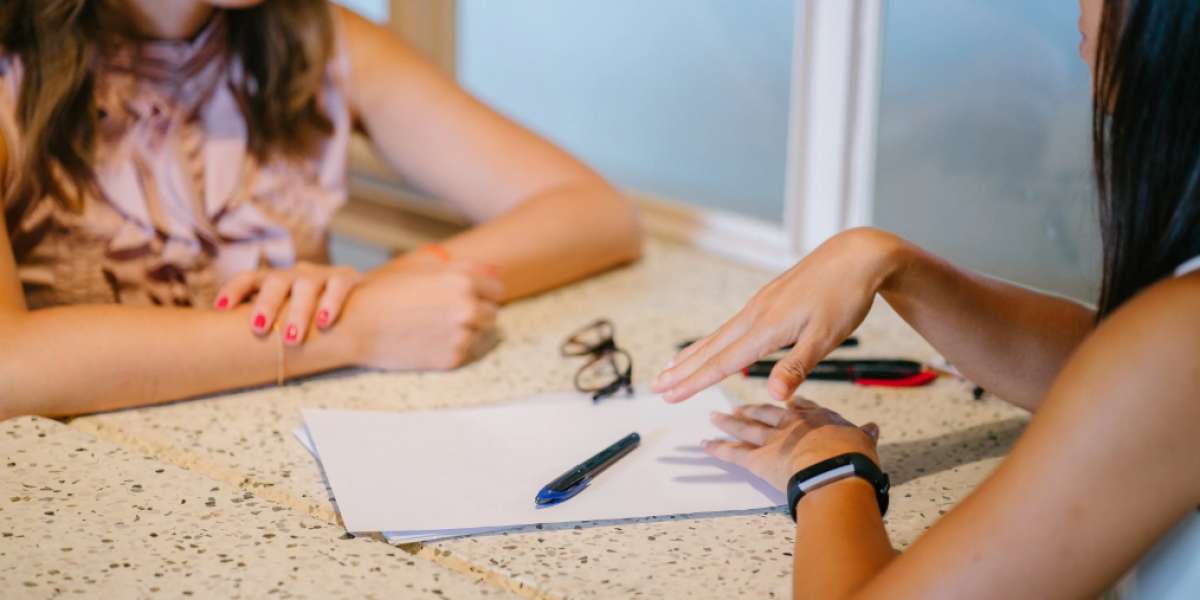 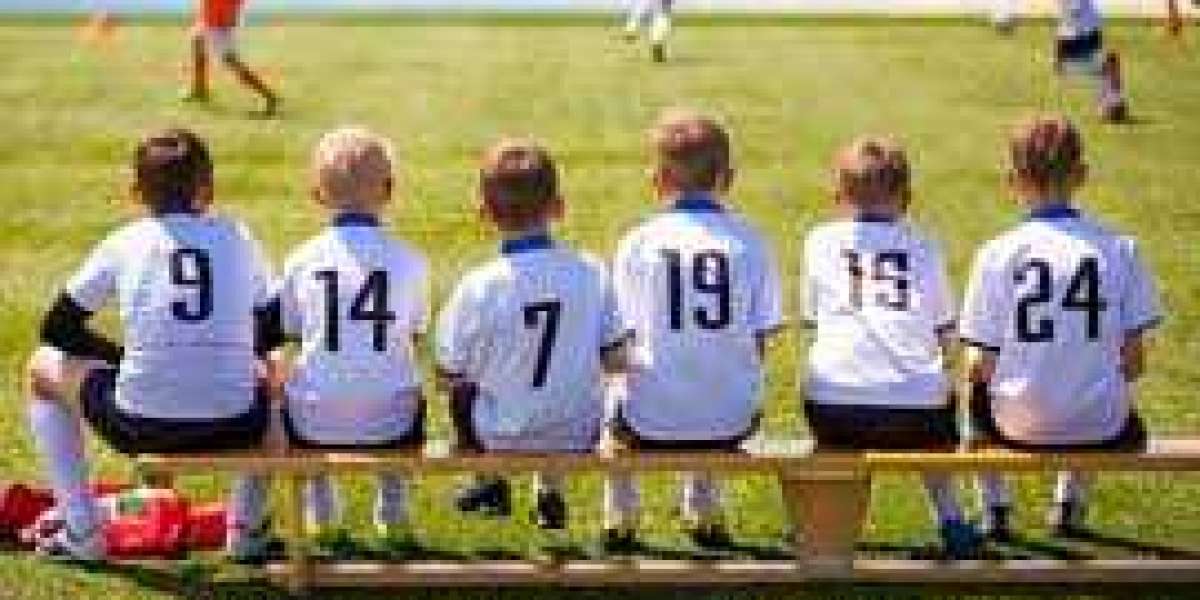 IMPORTANCE OF SPORTS FOR STUDENTS