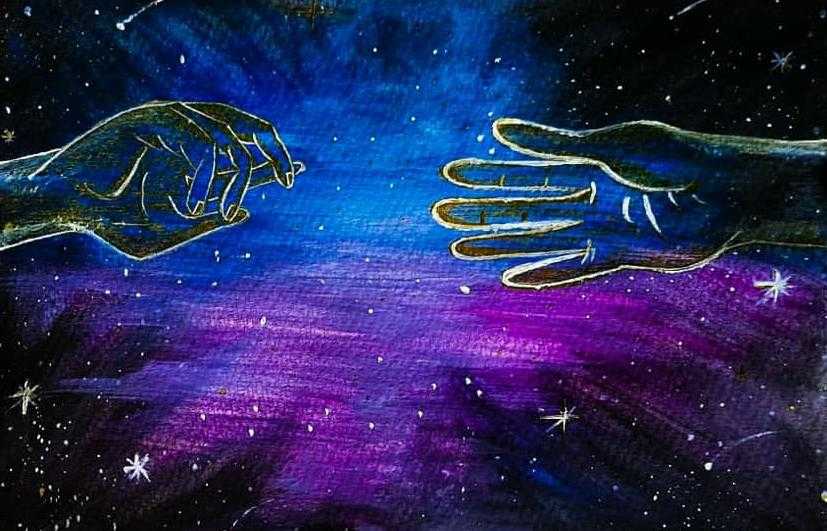 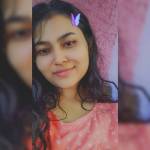 What is another name for autobiography of Jawaharlal Nehru?

ANS. AN AUTOBIOGRAPHY, also known as TOWARD FREEDOM (1936), is an autobiographical book written by Jawaharlal Nehru while he was in prison between June 1934 and February 1935, and before he became the first Prime Minister of India.

The first edition was published in 1936 by John Lane, The Bodley Head Ltd, London, and has since been through more than 12 editions and translated into more than 30 languages. It has 68 chapters over 672 pages and is published by Penguin Books India.
#useallot 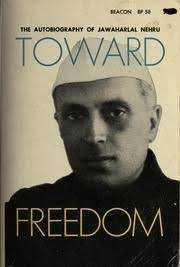 What is galactic photography?

The first photograph of an astronomical object (the Moon) was taken in 1840, but it was not until the late 19th century that advances in technology allowed for detailed stellar photography.

Besides being able to record the details of extended objects such as the Moon, Sun, and planets, astrophotography has the ability to image objects invisible to the human eye such as dim stars, nebulae, and galaxies.
This is done by long time exposure since both film and digital cameras can accumulate and sum light photons over these long periods of time.
#useallot 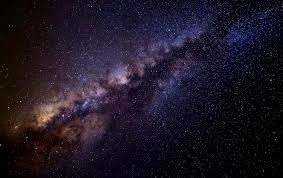 I drank alcohol a day before my COVID-19 test. What will be the result?

ANS. First of all, drinking alcohol cannot protect you from coronavirus. If you drank alcohol before your COVID-19 test, it won’t alter your results.

People should minimize their alcohol consumption at any time, and particularly during the COVID-19 pandemic. In particular, alcohol compromises the body's immune system and increases the risk of adverse health outcomes.

Alcohol is a psychoactive substance that is associated with mental disorders; people at risk or who have an alcohol-use disorder, are particularly vulnerable, especially when in self-isolation during Covid-19 pandemic.
#useallot

Where to buy second hand books for IAS preparation?

ANS. There are many sites available to buy used books for IAS preparation online.

Which place receives the highest rainfall in West Bengal?

ANS. Mawsinram in Cherrapunji receives highest rainfall in West Bengal. It is situated in the eastern parts of Khasi hills. It records version of 11,872 ml of rainfall every year.
#useallot #cherrapunji #mawsinram#rainfall 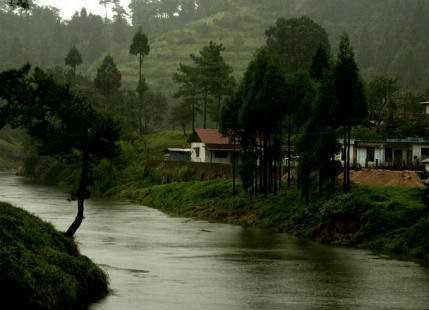 I'm a student and do data entry and Content writing work too. I'm in this profession from last two years.

Are you sure you want to unfriend?

Are you sure that you want to remove this member from your family?

New member was successfully added to your family list! 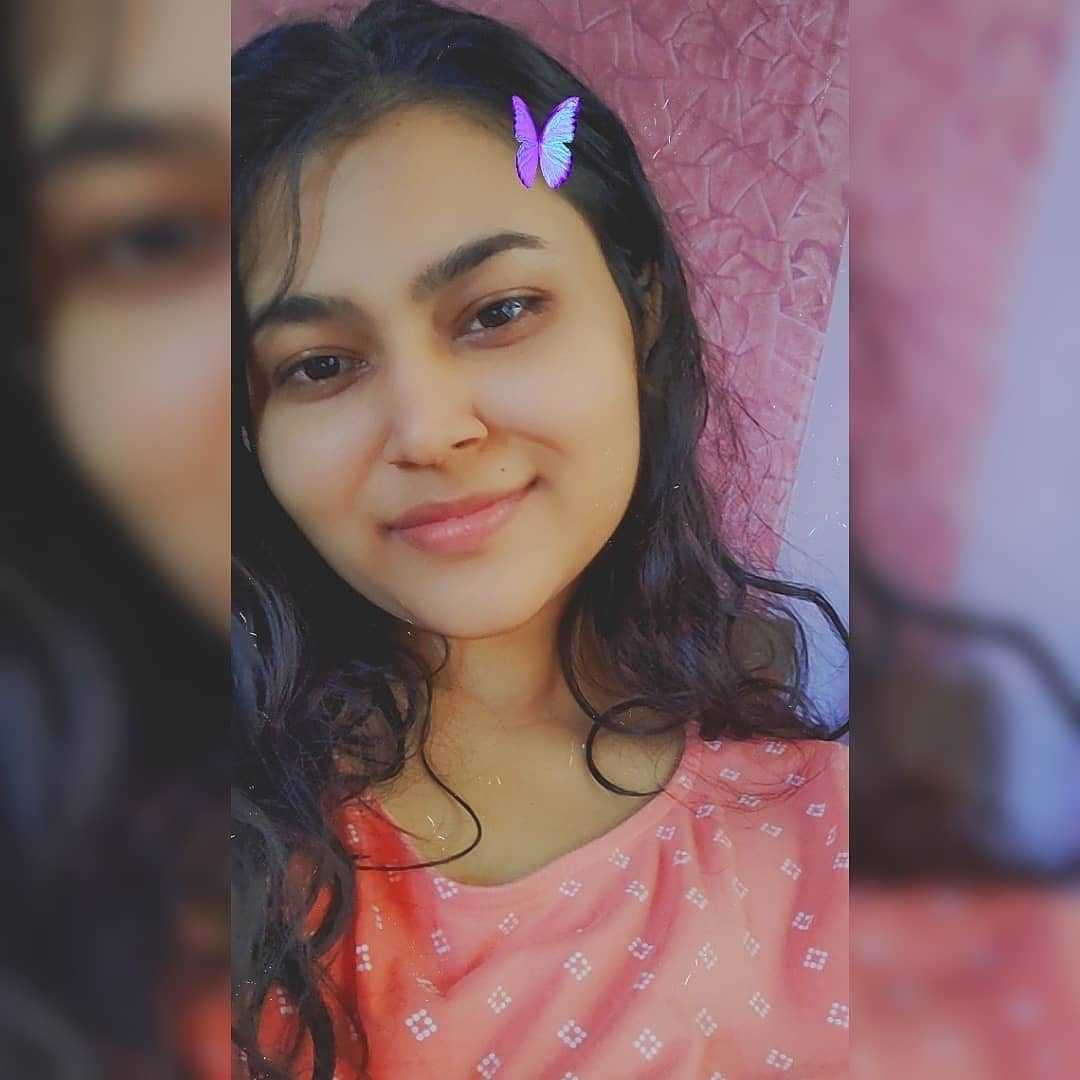