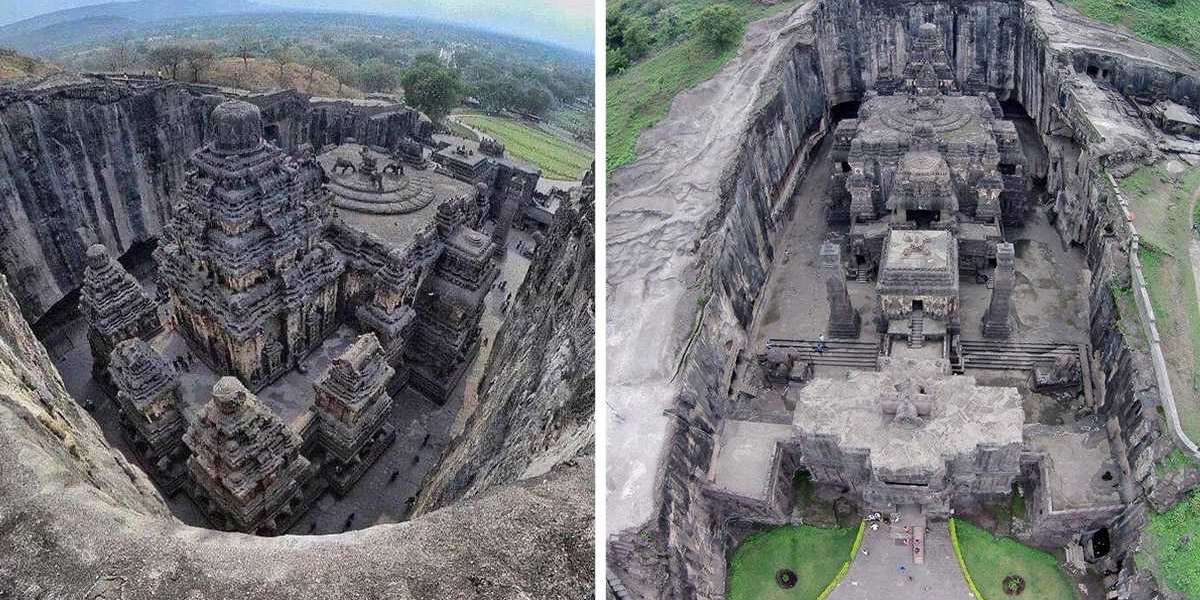 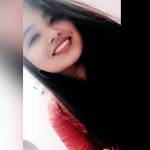 A temple that is not even possible to be constructed in 20,000 years with modern technology was build in those times in a week!

The best masterpieces that we witness during the ancient Indian times are mostly related to temple work. Temples have been the main focus of our civilization since the very beginning. In ancient times, temples were the main focus of all urban activities. They were also considered a means of representing once status and power. Many rulers constructed such temples for the same purpose. Temple architecture style differed in India from region to region. Kailashnath Temple of Ellora is one such example of a legacy of the zenith of artwork in India in the field of temple building.

Formed from a single block of excavated stone, Kailasa temple is considered one of the most impressive cave temples in India. The enormous structure is one of 34 cave temples and monasteries that are collectively known as the Ellora Caves. Located in the western region of Maharashtra, the caves are a UNESCO World Heritage Site and include monuments dating between 600 and 1000 CE. While there are many impressive structures on-site, it's the megalithic Kailasa temple that is perhaps the most well known.

Renowned both for its size and impressive ornamentation, it's not entirely clear who had Kailasa temple built. While there are no written records, scholars generally attribute it to Rashtrakuta king Krishna I, who ruled from about 756 to 773 CE. This attribution is based on several epigraphs that connect the temple to “Krishnaraja,” though nothing written directly about the ruler contains information about the temple.

While scholars have yet to discover its true origins, a medieval legend paints a romantic picture behind the mammoth temple. According to a story written in Katha-Kalpataru by Krishna Yajnavalki, when a king was severely ill, his queen prayed to the god Shiva that her husband would be cured. In return for his health, the queen vowed to construct a temple in Shiva's name and fast until the shikhara, or peak, of the temple, was completed.

The king quickly got better and construction began on the temple, but to the couple's horror, they realized it would take years for the shikhara to emerge. Luckily, a clever engineer came along and explained that by starting from the top of the mountain, he could make the temple's shikhara appear within a week. This was much to the relief of the queen, who could quickly finish her fast and thus, the temple was constructed from the top down.

Though this is a legend and not fact, the truth is that Kailasa was built from the top. This unusual decision called for 200,000 tons of volcanic rock to be excavated from the rock. Standing at about three stories tall, a horseshoe-shaped courtyard has a gopuram—tower—at its entrance. Given the vast space and the ornate decorations of the temple, it's believed that the work may have started with Krishna I, but could have carried on for centuries, with different rulers adding their own flair.

The Kailasa temple appears to have been built in stages. Scholars believe that Krishna I built the major portions of the temple- the central temple, the Nandi shrine, and the gateway. But it is possible that construction had begun under his predecessor, his uncle and founder of the Rashtrakutas, Dantidurga as Cave no 15 or the Dashavatara Cave nearby bears an inscription from him.

Through intricate sculptures and carvings, every section of the complex tells stories from mythology, depicting different Puranic episodes. There are also panels comprising seven rows, each, depicting scenes from the Ramayana and the Mahabharata. One of the most elaborate sculptures is that of Ravana shaking Mount Kailash.

Other notable sculptures are that of Shiva and Parvati playing dice; a Varaha-raising Prithvi; Narasimha tearing the body of his enemy; Durga-trampling demon Mahishasur, etc.

The Kailasa temple at Ellora is considered a high point in rock-cut architecture in the subcontinent. Stand beneath the curtains of stone that cascade from the cliff above and imagine scores of artisans chiseling away at the rock, with every tap of the hammer giving shape to the marvel that meets your gaze in a magnificent fusion of man and nature. 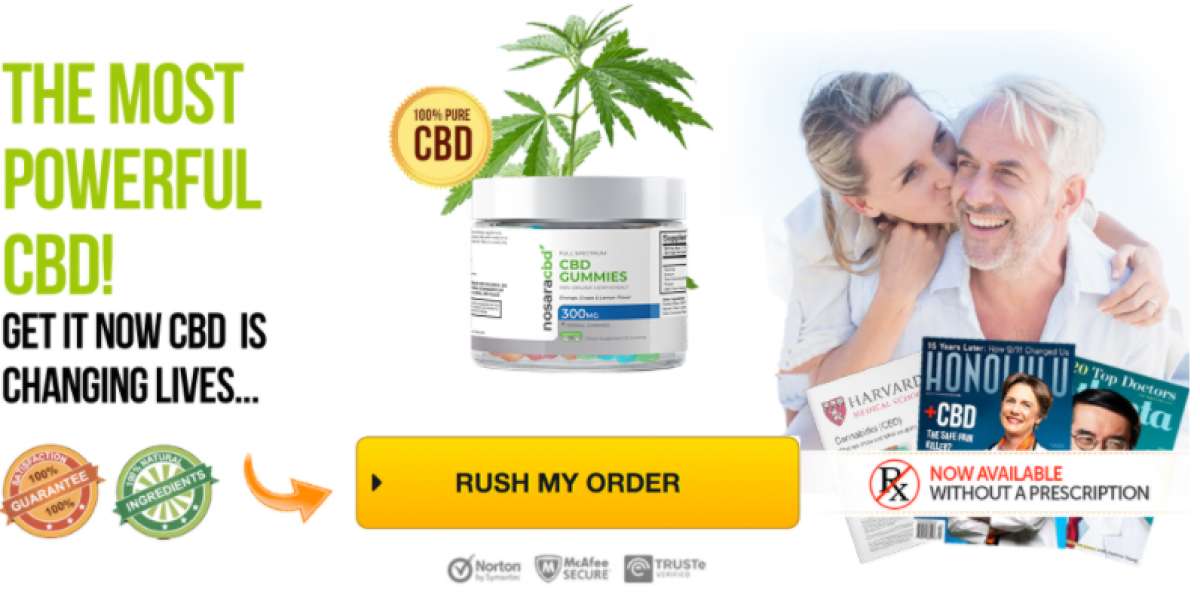 What Is The Kara's Orchards CBD Gummies - Is It (Safe To Use)? 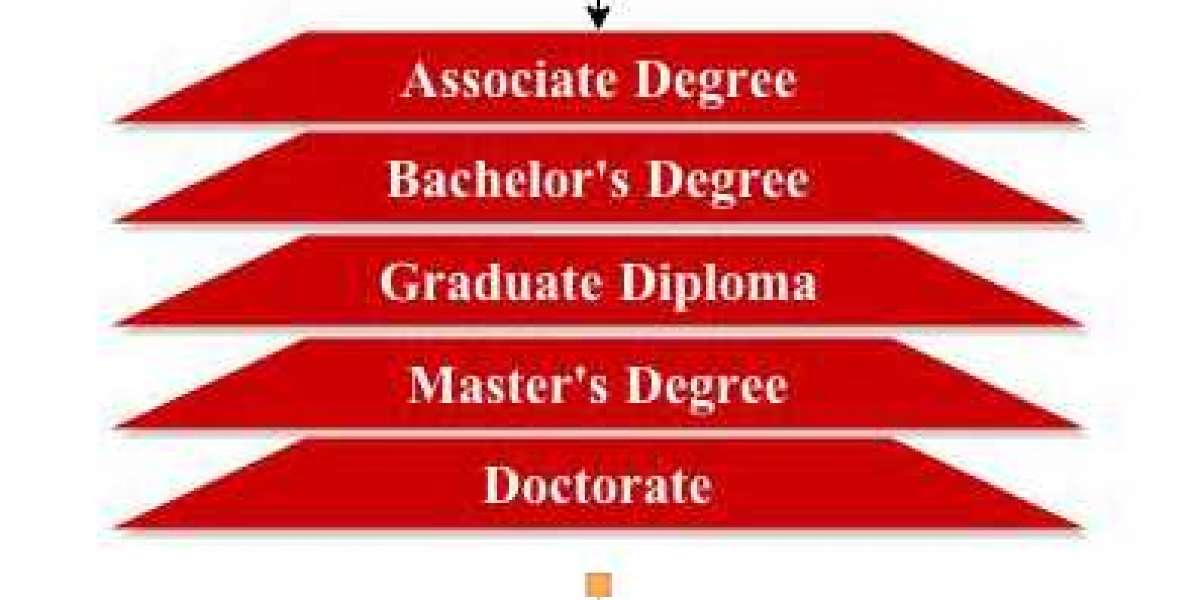