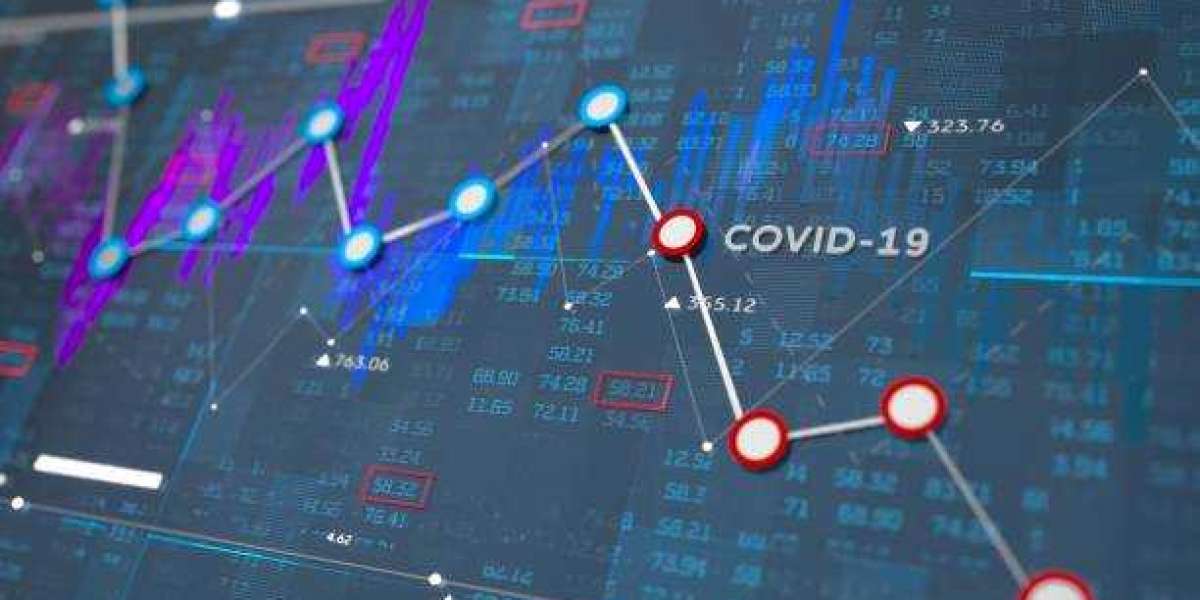 INDIA IS ABOUT TO FACE THE WORST ECONOMIC CRISIS

India is possibly heading towards economic depression and the road to recovery won't be easy.

Let's start with some simple facts - India has 138 crore people and 68% of them are poor. Most of the workers are employed in informal sector. Our economy was already slowing down when India went into lockdown. Gradual relaxation of lockdown and the economic package won't help in the long run because without human participation, money is useless (the pandemic has shown us this). Major economies like the U.S, U.K, Japan have gone into recession which is a slowdown in economic activity that leads to loss of GDP. But if this slowdown continues for two years or more then it would be called depression. India's GDP will shrink but RBI did not say by how much. This is a warning sign as this will push millions into extreme poverty and social unrest will follow soon. Around 2 crore salaried jobs have already been lost and salaried jobs won't come back overnight. Travel, tourism, hospitality, airline industries are in need of ventilation and these sectors create lots of jobs. Agriculture is booming but it alone can't shoulder the economy. Due to uncertainty people will spend less and that will lead to less production which in turn will cause more job losses. In the end, government will have to propel the economy. But revenue sources have dried up and the government doesn't want to spend as our policy has always been to control the fiscal deficit. Europe's last ten years' GDP growth has vanished within last 5 months, just imagine where is India going ? The poor people are taking the burnt of lockdown now but in the long run, it is the middle class that will struggle. Low wage jobs will be back but high paying jobs won't as service sector is severely hit. Meanwhile, India's youth will face a gloomy future. They will be forced to take low wage jobs which will hurt the future generation. Expat workers will lose jobs as many countries will save jobs for their citizens. Gradual relaxation of lockdown won't work as long as railway service remains suspended. India needs to open up immediately, otherwise poverty will yield deadlier results than corona. 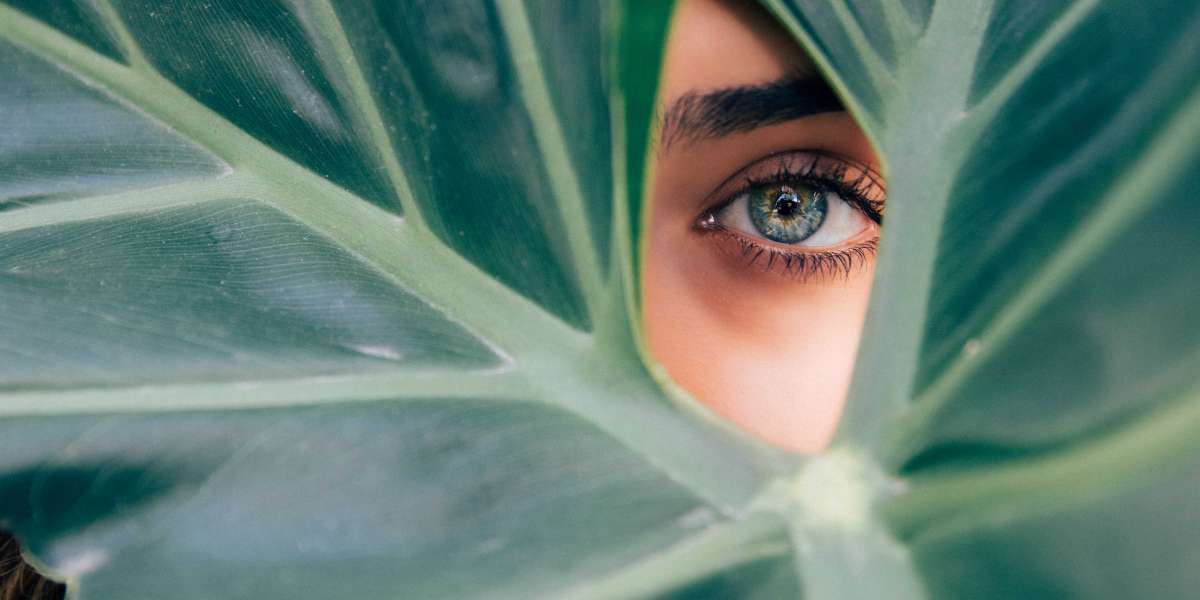 How Can A Retail Business Succeed With E-commerce SEO Packages? 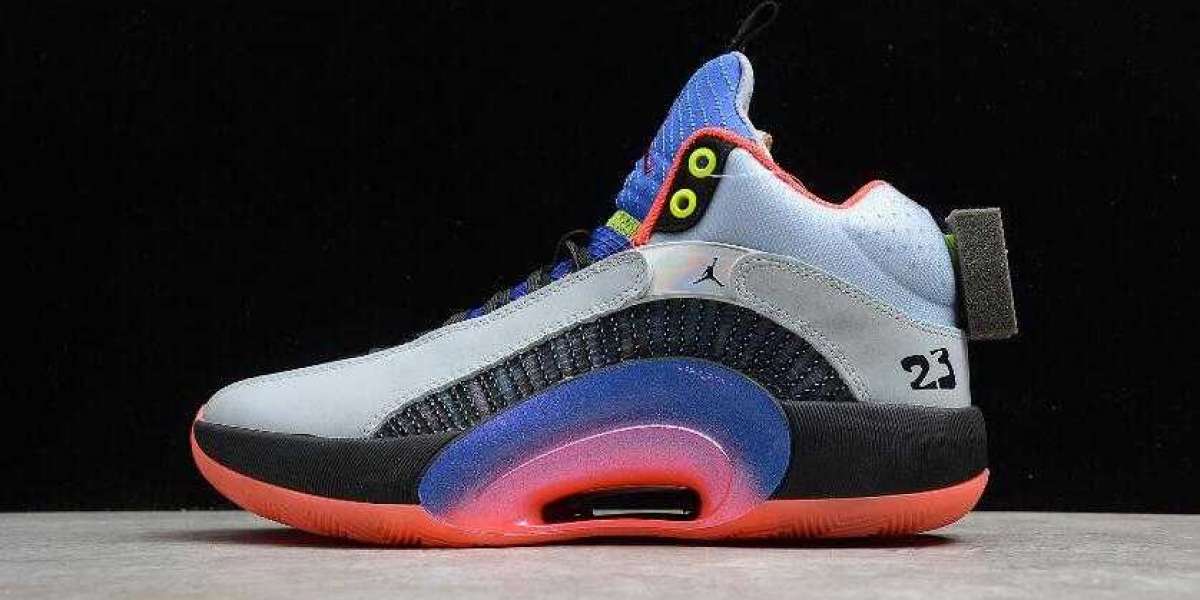