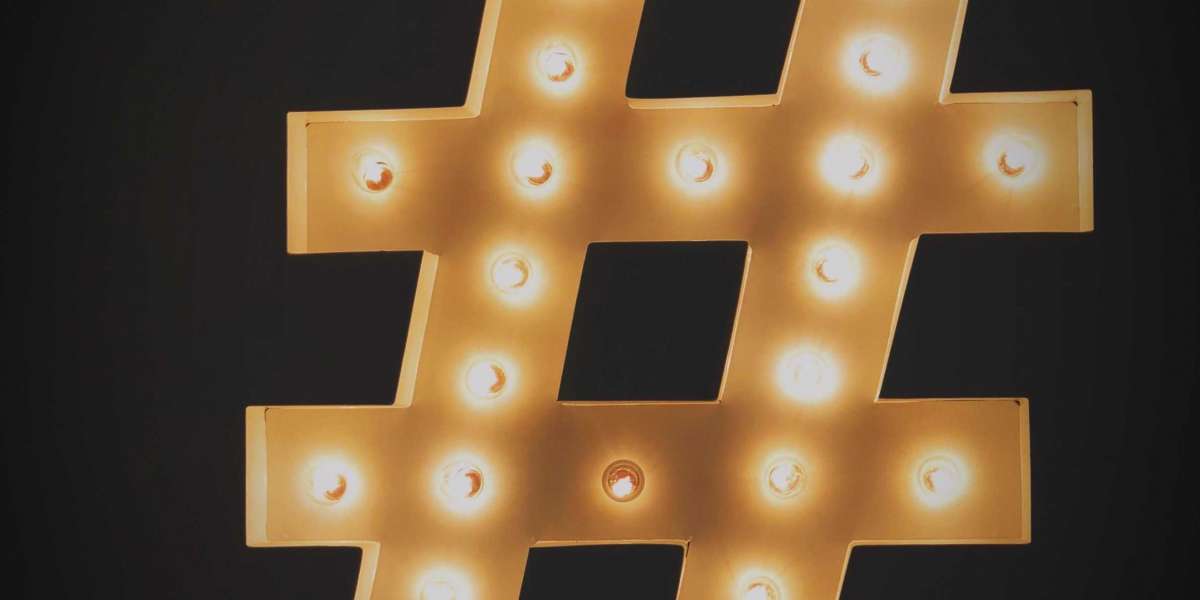 Growing use of social media 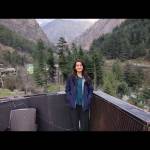 Everyone uses social media, right? The growing use of social networking sites is becoming a bonus for people when it comes to earning money. When you connect with your audience, social media lets you create brand awareness, leads, and revenue.

Social media use is on the rise and there are more active users than before. According to the latest data from GlobalWebIndex, which shows that the typical social media user is now a member of almost 9 different platforms, people are using more social media platform than ever before.

These social media sites include the usual one that the most people know, such as Twitter, Facebook, Instagram, Google+ and LinkedIn, but some lesser-known social media sites can tap into brands. Social networking platforms such as Facebook offer efficient targeting options that allow social media users who are likely to be interested in what your brand has to offer to deliver targeted content.

Almost 40% of the world’s population now uses social media, and that number is growing. As millennials and Generation Z age, the number of adults and individuals using social media will only increase if this generation of consumers uses it as their primary portal to the worlds. World revolves around social media; it has also become an earning source for almost everyone. Right now, if we say social media is dominating the world.

Whether you use one or five, it has never been easier to grow your business easier through social media than it is today. Social networks are now an essential part of your marketing strategy and the benefits of using them are such that anyone who doesn’t implement these costs- effective resources miss out on phenomenal marketing opportunities. The only way to make the most of the many benefits of social media is to understand how to grow your follow-up. Building a social media follower, particularly on Facebook and Instagram, is one of the biggest challenges of getting people to connect with your content, to get them to decide whether or not they like pickles. You see, that is what I am trying to do here as well, trying to engage you all audience.

There is also increasing usage of hashtags on Facebook, Twitter, which helps you to bring more people in to your account if used carefully. And, as per the neuroscientist's we humans are wired to share that triggers us and social media has accomplished that. These platforms were made to appeal to certain people and they have able to attain it.

According to a recent survey by the Social Media Marketing Research Institute. 96% of marketers are now involved in social media marketing. The obvious observation is that brands have difficulty identifying the profitable strategies used for their business. The most common solution is to pursue a single platform as opposed to holistic social media campaigns.

According to Social Media Examiner, 60% of marketers see benefits for the lead generation if they use social media for at least 6 hours a week. And during these COVID times, people have started going beyond the screen time and the obsession has only risen. Usage of social media is growing and that too in people’s favour but there is also a dark side to it. 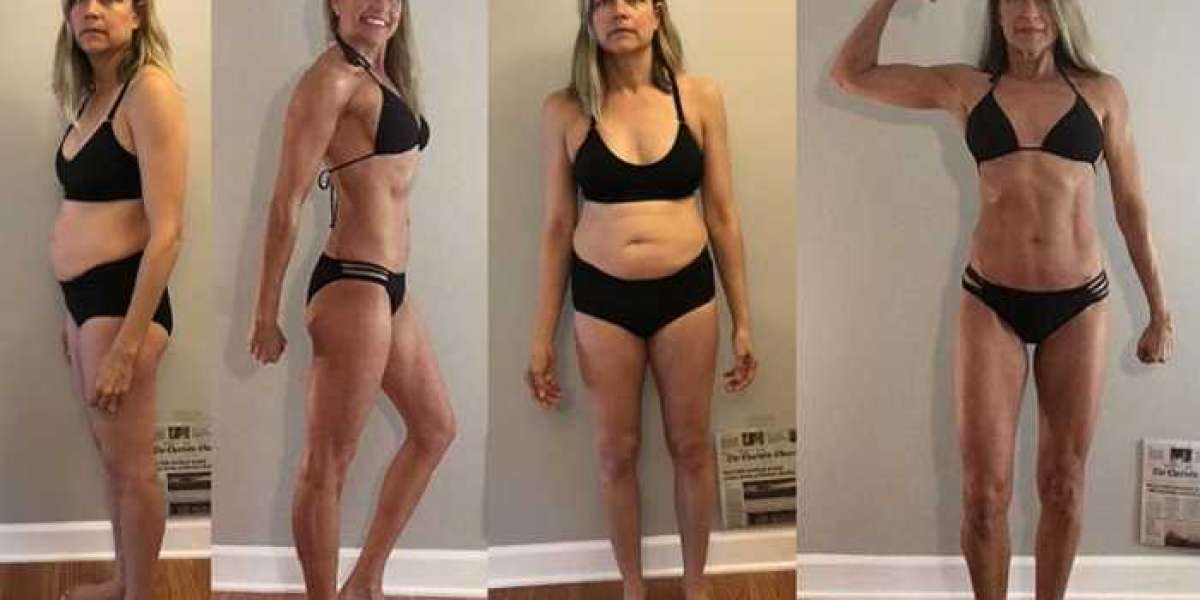